The People in the Windows on September 11th: A Tribute 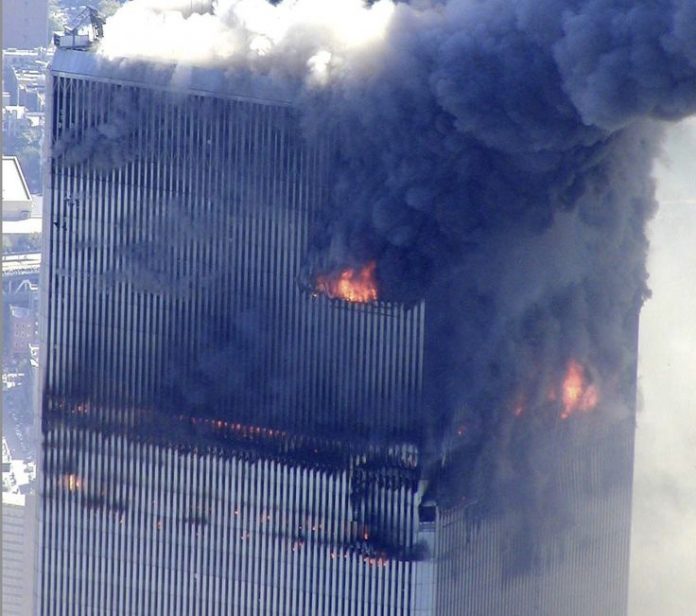 On September 11th, 2001, the world watched in horror as two planes crashed into the Twin Towers in New York City. Thousands of people were killed, including many who were trapped in the burning buildings. As the towers collapsed, some people chose to jump from the windows rather than be incinerated alive.

In the days and weeks after 9/11, stories began to emerge of the people who had chosen to jump from the windows of the Twin Towers. Some people chose to jump together, holding hands as they fell. Others left messages for their loved ones scrawled on pieces of paper before they jumped. 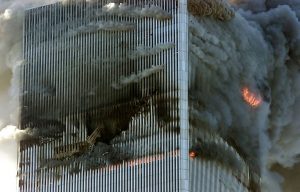 In the aftermath of 9/11, the People in the Windows became an iconic symbol of both the tragedy of that day and the strength of the human spirit. For those who jumped, it was a choice between a quick death and a prolonged and agonizing one.

In either case, their deaths served as a reminder that even in our darkest moments, we are capable of great acts of heroism and courage.

On September 11th, 2001, the world watched in horror as the Twin Towers of the World Trade Center collapsed. Thousands of people were killed, including those who were working in the buildings and those who were caught in the falling debris.

In the days and weeks that followed, the world came together to mourn the loss of life and to offer support to those who had been affected by the attacks.

Almost two decades later, the events of 9/11 are still fresh in our minds. We remember where we were and what we were doing when we first heard the news. We remember the sadness and confusion that we felt. And we remember the heroes who emerged in the aftermath of tragedy. Among those heroes were the people who became known as “The People in the Windows.”

On September 11th, 2001, debris from the collapsing Twin Towers fell on and around St. Paul’s Chapel, a small church located just across from Ground Zero. The chapel sustained significant damage, but its iconic green copper-clad spire remained intact.

In the days and weeks that followed, St. Paul’s became a place of refuge for first responders and others working at Ground Zero. It was also a place where people came to pray and to reflect on what had happened.

One of the most striking images to emerge from 9/11 is that of “The People in the Windows.” These are the men and women who gathered in the windows of adjacent buildings to watch as rescue workers labored to clear Ground Zero.

They cheered when firefighters raised American flags above the rubble and they held up signs offering words of encouragement to those working below. For many Americans, these men and women came to symbolize hope and resilience in the face of tragedy.